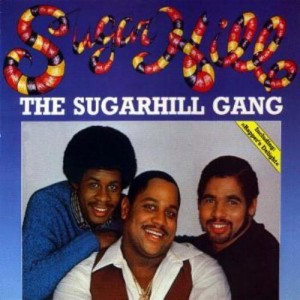 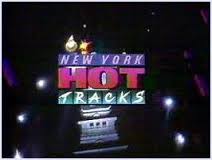 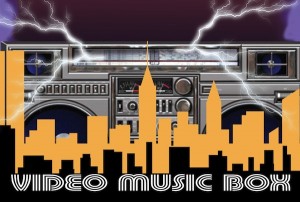 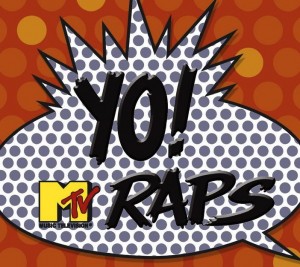 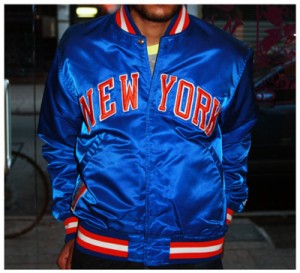 Jew1
You’ll appreciate this, not related to anything, but I think I’m now officially cooler than you 🙂

The Black
Oh my God. This is sad. And I’ve seen you wear pajamas.

Jew1
Yeah. I just had one voice over idea, not sure where: one of me or David needs to yell out “world star hip hop”

The Black
Sounds good. When would you put that in? Do you have a specific episode in mind?

Jew1
See directly above: “Yeah. I just had one voice over idea, not sure where”
You still asleep?!?

The Black
Buzz off: I didn’t see it.
I was awake when you stone asleep sucker.
I’m busy working for crying out loud.

Jew1
I thought you went to NYU. Don’t they teach reading there?
And work? You’re free all day

The Black
No one from Rutgers gets to talk to me that way.

Methinks your February launch date is very real and accurate.

MLK would be proud